It might seem like a silly question, but it's frequently overlooked.  You'd think that a measurement that has such a direct impact on your MRR and the life of your company would be an obvious thing to focus on, but even some of the greats of our industry can have a hard time recognizing its value.

Nathan Barry, CEO of ConvertKit, recently gave an interview to SaaS Mag, in which he said:

...a gentleman named Ryan Delk, who’s one of our advisors, and just an incredible startup operator, pointed out that, “Hey, we actually have a ton of trials coming in. We don’t need more trials. What we need is a higher trial to paid conversion rate.” He was able to sift through the data that we compiled, and show us that this is the pain point. The trial to paid conversion rate wasn’t obviously painful. It didn’t show up in the form of customer complaint. But when you actually broke it down, it’s like, “Oh, this is a very leaky bucket.”

The bolded emphasis there is mine, I should point out, but it's critically important. Customers who don't convert frequently won't tell you.  They'll simply drop out of the funnel and disappear.  ConvertKit had to have a gifted advisor comb through their numbers to finally figure out the problem.  And how big of a problem is it?

Our trials don’t currently require a credit card right now, so we’re running between 6,000 and 8,000 new trials per month. That’s a significant number, especially considering we have 21,000 paying customers; about a third of our paying customer base is showing up to check us out every single month. What that tells us is that attracting new trials is not the problem. The problem is the conversion rate on those trials.

Again, emphasis mine.  But that's a crazy number of trials to have for that many paying customers!  When Nathan says "Oh, this is a very leaky bucket", he's not kidding!  Imagine paying for ad inventory sufficient to drive 6,000 trials per month into your business, and then having them just.. leak away.  Though I doubt that's how ConvertKit actually drives that traffic, they still had to put in the time, effort, and goodwill generation to get to that level, and it's still a massive wasted opportunity, month after month.

With a problem that significant, you'd imagine they'd drop everything and be in "all hands on deck" mode, right?  Well:

The two biggest metrics for this year are trial to paid conversion rate and net negative churn.

You'd be right.  (Well, aside from the additional focus on Net Negative Churn, which makes sense. ConvertKit is one of those magical businesses where customers who make more money also need to spend more money on ConvertKit to keep driving that revenue generation. We should all be so lucky.)

Curious?  Consider checking out my beginner's guide to Trial-to-Paid Conversion - what it is, why it's so powerful, and how you can improve yours. Then consider signing up for my mailing list below.  I'm going to go more in-depth into the five pillars of Trial-to-Paid Conversion, as well as examine some popular products and how they approach the process. Some will be winners, some, well... Not so winners.  But it'll be a fun ride, and there should be interesting and useful things to learn along the way. 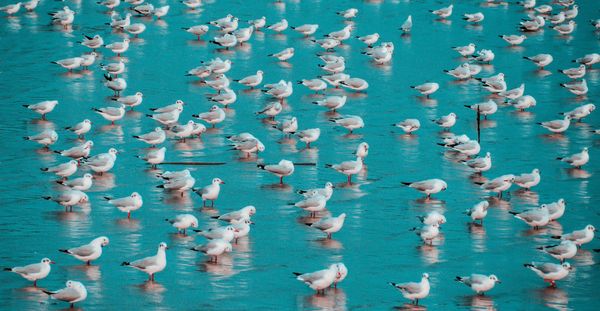 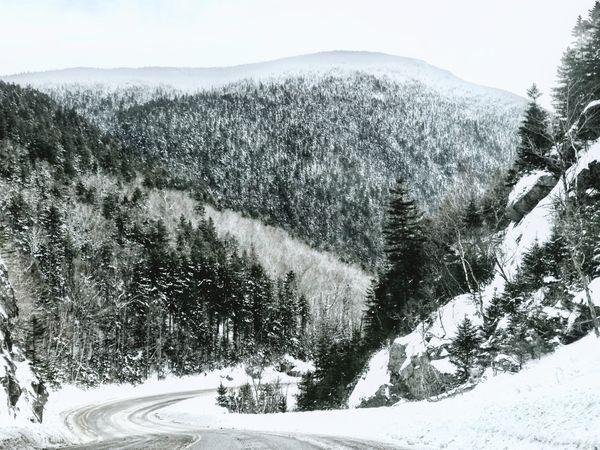 Matthew Ström, design lead at Bit.ly, is also picking up the torch and warning about in-product messaging (aka what a lot of people think about when they thing about user onboarding).