Now, I found this in the r/programming subreddit, and there's a lot of skepticism and/or anger kicking around, but I think a lot of commenters are fundamentally missing the explicitly stated usefulness of this.  (Though to be fair, it's stated in the final couple seconds of the video, in what sounds like standard outro stuff.)  This isn't intended to try to replace programmers, but to remove the necessity of having programmers do menial tasks.

You still need to know how to code, as evidenced by the situations in the video where the model wasn't quite correct.  And you still need to be able to reason logically about requirements and how those become code.

As another tool in the toolbox, this could absolutely be an incredible time-saver. But it won't replace the whole toolbox.

Eve Echoes is the mobile version of the MMORPG Eve Online.  In it, you play as a Capsuleer, a cloned human that can pilot space ships all around a giant 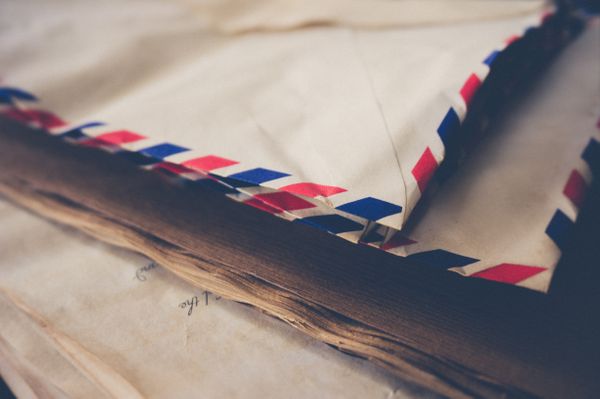 If you know of or use Honeybadger to track your bugs, you'll appreciate this. The fine folks at Honeybadger Industries just blew up the campaign emailing industry.