On October 27, 2022, Elon Musk completed his purchase of Twitter.  One week later, on November 4, 2022, he laid off approximately 50% of employees, killing the company.  You can still log into twitter.com, your apps still work, your integrations still work, but make no mistake: this company is dead.  It is a shambling undead corpse, with its critical central nervous systems shattered, the limbs still animating on instinct and half-firing neurons.

Everything since then, the price hike of Twitter Blue to $20/month, the discount to $8/month before it even launched, the fiasco of granting blue checkmarks to every Twitter Blue subscriber, the rampant impersonation, the attempt to fix it by changing the rules around impersonation and demanding a decimated staff keep the world in check, the introduction, then removal, then re-introduction, then re-removal, then re-re-introduction maybe of the grey "official" checkmark, the confusing and sometimes terrifying amount of new directions and product decisions Musk has been hurling around in a frenzy, his brazen dismissal of the FTC's dire warnings, his blasé attitude towards developers over the news that they might personally be held responsible by the FTC for his decisions that they implement, all of that?  Harmless, ultimately.

You cannot harm that which is already dead.

If you've never worked at a large technology company that grew large through a period of rapid expansion, you probably over-estimate how, well, okay things are, on a day to day basis.  You figure, they're this big, things must be okay, like in general, right?  Well, things are not okay at a quick-expanding large technology company, and things are not okay at Twitter.  The initial prototype for something like Twitter is usually something entirely unrelated, and from this point the team rapidly pivots between (sometimes) related product ideas until they hit on the thing that actually takes off.  From there, it's a mad scramble to just keep the thing held together while far more people start using your product than you ever expected or planned for.  The mantra at this point is something like "just keep it together any way you can, we'll deal with any technical debt you incur later, when we have time."

Reader, there is never time.

So at large company like Twitter, the technology bears these battle-scars, these overgrown jungles, these spots in the code clearly labelled "Here There Be Dragons" where wise developers fear to tread (and where unwise developers are eaten), and the only thing keeping the whole damn thing running despite all of this... are the people.  There are landmines and tripwires and countdown bombs all over that tech stack, and Elon Musk permanently sent home 50% of the people who know where any of it is or how to deal with it.

Except it's not even quite that not-okay, it's worse.  Obviously, the cuts weren't spread evenly through the company.  Many of the 50% who were fired weren't even engineers.  They came from "unimportant" teams like Trust & Safety, Accessibility, Communications, you know, silly things like that.  But even among the remainder of those fired, engineering was hit hard.  A lot of teams that support critical parts of the infrastructure are down to a skeleton crew.  Even if everyone who's left knows how to run those systems perfectly (and they don't, we've already heard stories about people unable to quickly make changes or fixes to systems because there's nobody left who knows how they work), they're going to be over-worked and burnt out and either leave or become so completely ineffective it won't matter that they're still around.

Now, it may be something else that finally stops the corpse from moving. Honestly, my money's on the fact that the advertisers are so fearful of Twitter advertising harming their brand due to rampant impersonation and a lack of assurances that Twitter will be effectively moderated that they go away and never come back.  But for one reason or another, there will finally be a point where everyone involved realizes that there's no point in keeping it running.  Either the technological burden of keeping it running will be too great for the remaining engineering staff, or the money available to pay to keep it running will dry up.  And Twitter will go away.

Even from this point, it may die a long death.  Finding a buyer for an obvious lemon like this may take a while, and to try to keep it as appealing as possible to potential buyers, they may keep it online as best they can.  But any buyer who buys this turkey won't be buying it to keep running Twitter, they'll be buying it for scrap.

Twitter still has the problem that they lost 50% of their staff, and no longer have the institutional knowledge to keep it running correctly.  This is not a problem that goes away with a sale.  To fix this problem, you need to spend more money and hire more engineers (since many of the ones laid off will have found other work and will be understandably reticent about coming back) who will have to learn these systems effectively from scratch.  That will be expensive, and Twitter is already too expensive to run with its already-ineffective skeleton crew.

There won't be much resale value to the tech -- Twitter is a very purpose-built system, designed to run a world-class social networking system, and beyond that purpose, the tech involved won't likely have much other use.  I sincerely doubt anyone will buy Twitter as an aqui-hire, they're way too big for that to make sense.  So what one thing will be left to spend any money on at all?  Simple.

Twitter has a treasure trove of data about you -- more than just your tweets and social graph, too, even though that in and of itself is enough to make certain ethically-challenged billionaires (but I repeat myself) salivate.  While Twitter is still around for you to make these choices, follow the advice of this tweet, and go disable everything under "Data sharing and personalization" in your settings.

For me, I'm going to try to claw back a bit of my online identity into things I control.  Sure, I'll give Mastodon and cohost a try, but I'm also going to be writing more on my blog, and putting more time into personal projects of mine, like revamping my homepage/portfolio.  I'll still talk with people I know in groups on Discord and Slack, too.  Honestly, I wonder if going back to smaller, more-targeted, niche communities that don't and can't include the whole world would be just, kinda, healthier overall.

I guess we'll find out. 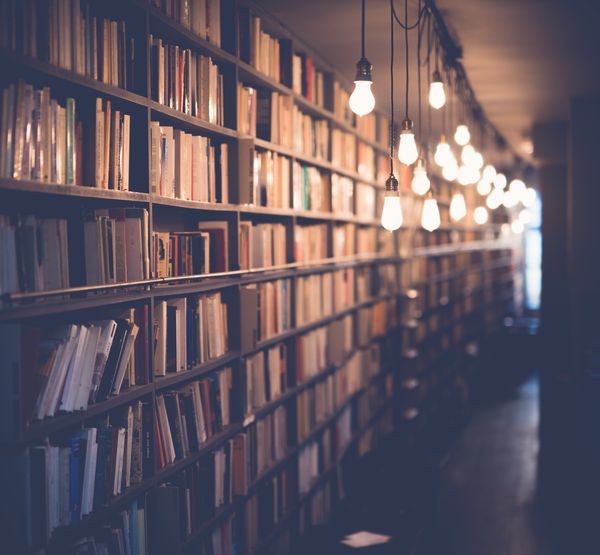 Like a lot of things, the phrase "do your own research" started off life with good intentions. 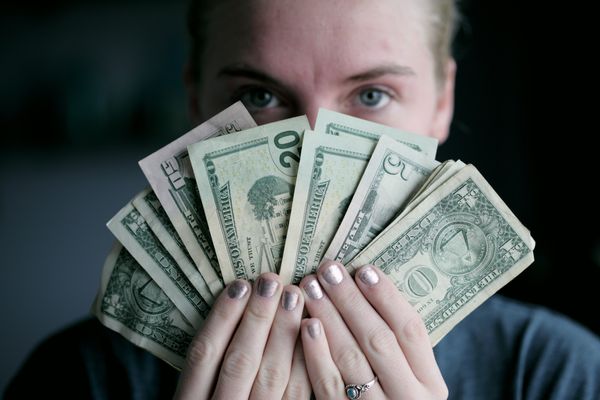 Sometimes I worry about becoming rich.