This is a tremendous (both in size and quality) article by Eugene Wei about the whys and hows of social networks.  Even if you don't identify as someone who engages regularly in the status game, you'll likely learn a lot about those who do, and probably find that you engage more than you think.

In particular, he makes a very compelling case by likening social networks to SAAS businesses like so:

In the past few years, much progress has been made analyzing Software as a Service (SaaS) businesses. Not as much has been made on social networks. Analysis of social networks still strikes me as being like economic growth theory long before Paul Romer's paper on endogenous technological change. However, we can start to demystify social networks if we also think of them as SaaS businesses, but instead of software, they provide status. This post is a deep dive into what I refer to as Status as a Service (StaaS) businesses.

Two things stand out for me especially.  One is the idea that social networks, much like the (shudder) blockchain, have a Proof Of Work mechanism required to gain social capital:

Almost every social network of note had an early signature proof of work hurdle. For Facebook it was posting some witty text-based status update. For Instagram, it was posting an interesting square photo. For Vine, an entertaining 6-second video. For Twitter, it was writing an amusing bit of text of 140 characters or fewer. Pinterest? Pinning a compelling photo. You can likely derive the proof of work for other networks like Quora and Reddit and Twitch and so on. Successful social networks don't pose trick questions at the start, it’s usually clear what they want from you.

Thirst for status is potential energy. It is the lifeblood of a Status as a Service business. To succeed at carving out unique space in the market, social networks offer their own unique form of status token, earned through some distinctive proof of work.

"Unique" and "distinctive" are key words there, as later on he goes on to explain why look-alikes like App.net failed:

Most of these near clones have and will fail. The reason that matching the basic proof of work hurdle of an Status as a Service incumbent fails is that it generally duplicates the status game that already exists. By definition, if the proof of work is the same, you're not really creating a new status ladder game, and so there isn't a real compelling reason to switch when the new network really has no one in it.

The lesson - if you're starting up a new social network, or planning on adding social features to your app, your Proof Of Work mechanism has to stand out.

The other really interesting part of this article is the idea of measuring social networks on the intersecting axes of Social Capital vs Utility.  In terms of Facebook, Social Capital is essentially the ability to show up in all your friends' News Feed all the time, and Utility is Messenger and Events.

He examines the success of a variety of companies as they focus on one or the other axis at a time, showing the danger of focusing on one or the other exclusively, and most interestingly, how astoundingly popular social networks like MySpace fell apart so quickly:

Why do social network effects reverse? Utility, the other axis by which I judge social networks, tends to be uncapped in value. It's rare to describe a product or service as having become too useful. That is, it's hard to over-serve on utility. The more people that accept a form of payment, the more useful it is, like Visa or Mastercard or Alipay. People don’t stop using a service because it’s too useful.

Social network effects are different. If you've lived in New York City, you've likely seen, over and over, night clubs which are so hot for months suddenly go out of business just a short while later. Many types of social capital have qualities which render them fragile. Status relies on coordinated consensus to define the scarcity that determines its value. Consensus can shift in an instant. Recall the friend in Swingers, who, at every crowded LA party, quips, "This place is dead anyway." Or recall the wise words of noted sociologist Groucho Marx: "I don't care to belong to any club that will have me as a member."

There are a lot of lessons to be learned here.  Even if you're not building a social network yourself, Social Capital is a game playing out around you, and you can take advantage of it only if you're aware.  Some very successful SAAS businesses got very popular because of the cachet they engendered, but then failed to provide sufficient utility to keep people around once their value as a status symbol failed.

Again, a very long read, but absolutely worth your time: Status as a Service 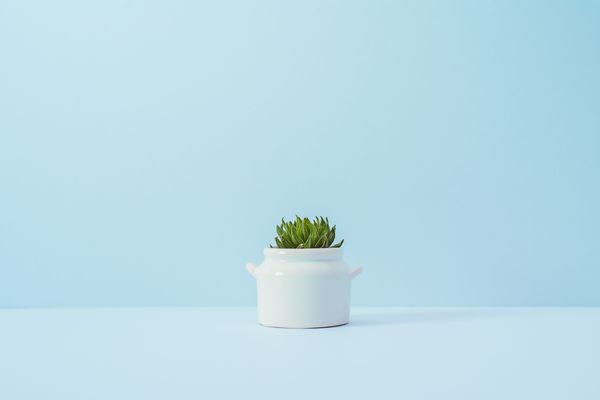 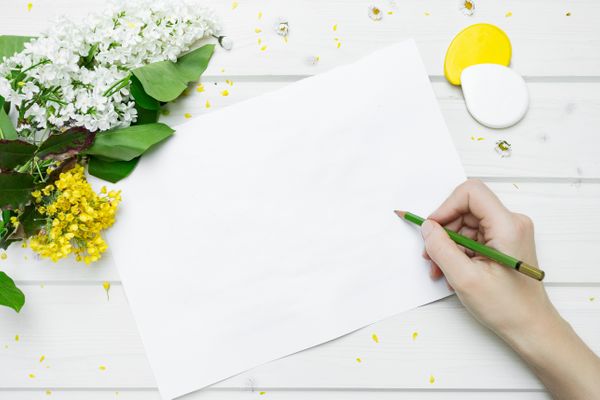